My biggest solo exhibition In Northern Ireland is coming up next week!

My biggest solo exhibition in Northern Ireland is coming up from next week,
I hope you can make it.
北アイルランドで最大規模の自分の個展が来週開催されます。
是非お越し下さい。

*Free Bus leaves Belfast (golden thread gallery) at 6.30pm on 2 October. Leaves Portadown (to return to Belfast) at 9pm. For more information or to book a place contact geraldine@millenniumcourt.org

A new 68 page publication coincides with the exhibition, with essays by Jun Yang and Slavka Sverakova.

Millennium Court Arts Centre is delighted to present ‘Self Sufficient Life’ a new solo exhibition by Shiro Masuyama which brings together three international projects made between 2012 and 2015.

Masuyama’s approach is collaborative and the work is shaped by the specific materials, skills, knowledge and energies of people in each place. The locations and landscapes in this series of works vary wildly, between rural Ireland to rural Peru and Mongolia which present more remote and self-sufficient environments. Ultimately the processes and dialogues involved in creating the three objects become central to each project.

The exhibition is composed of video documentation, photographic portraits of the animals and the objects themselves. Though realised with characteristic humour ‘Self Sufficient Life’ is motivated by genuine inquiry and raises political issues. Masuyama cites the 2011 Fukushima disaster, the resulting shockwaves through Japanese society and the implications of nuclear power for the future global energy landscape, both as prompting a significant shift in his own outlook and as a catalyst for this project, and its central theme of self-sufficiency. 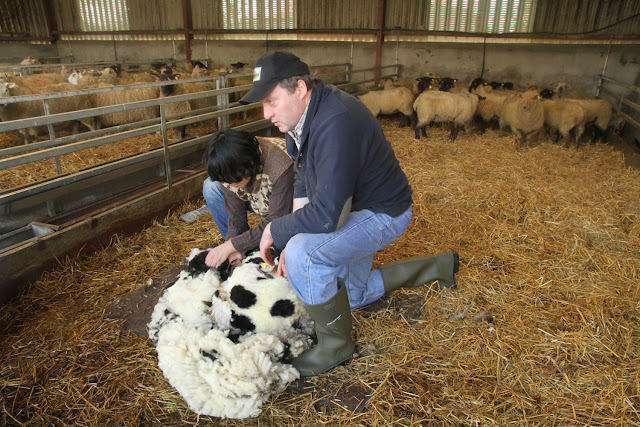 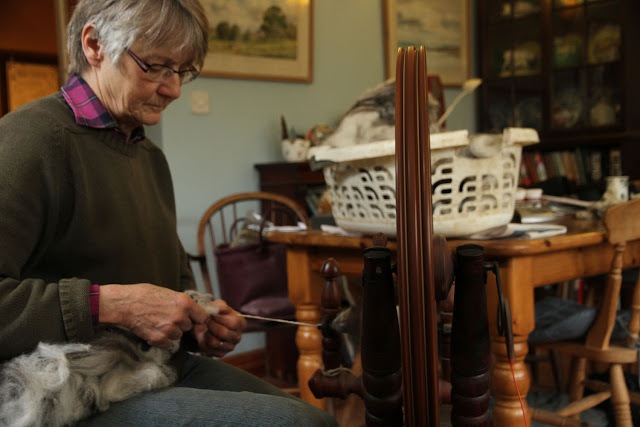 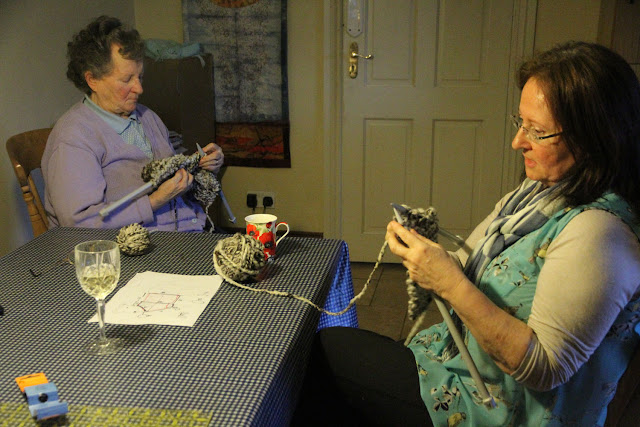 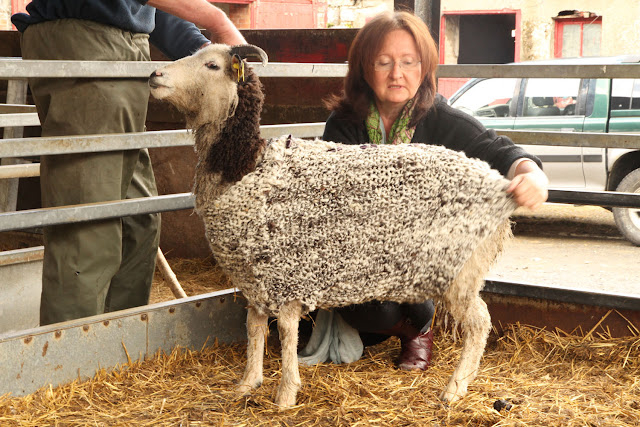 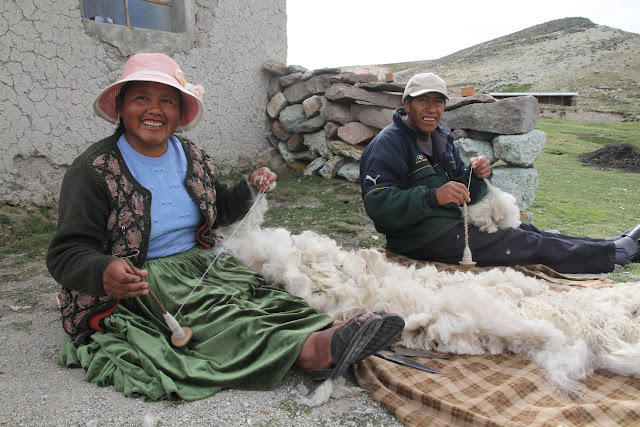 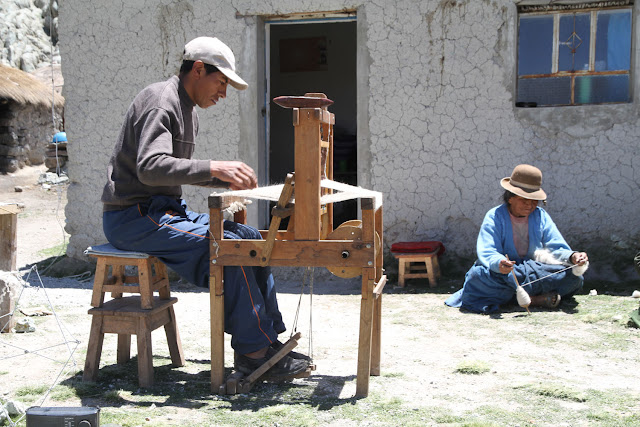 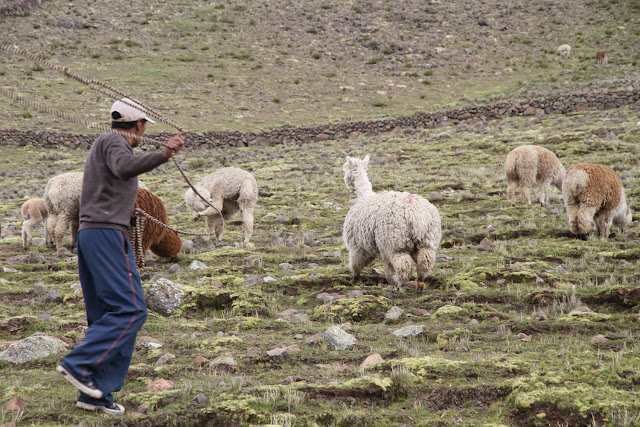 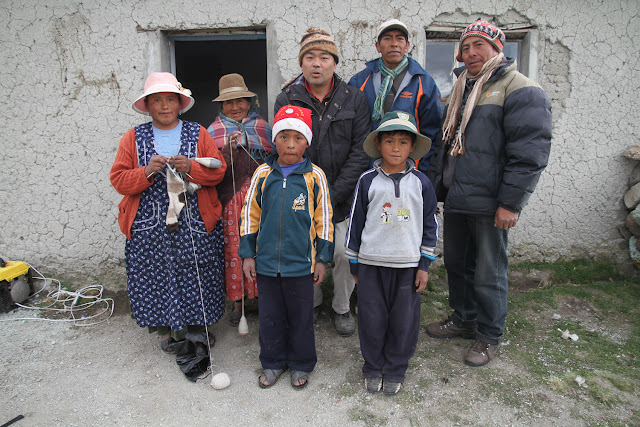 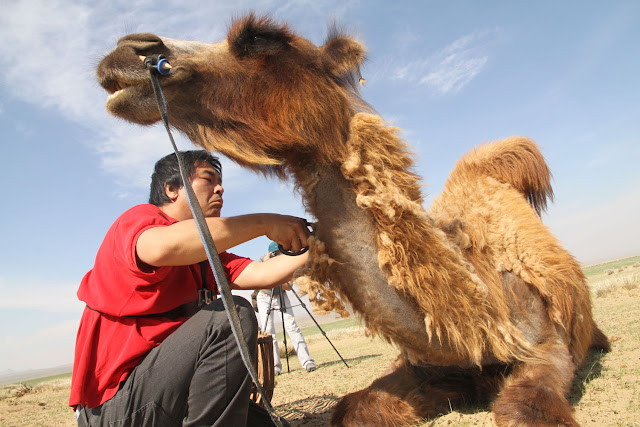 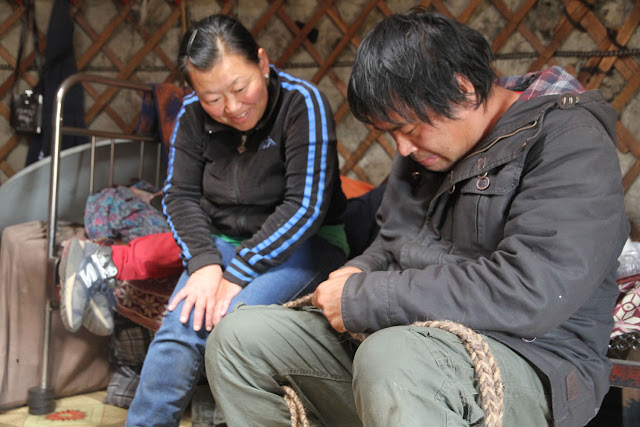 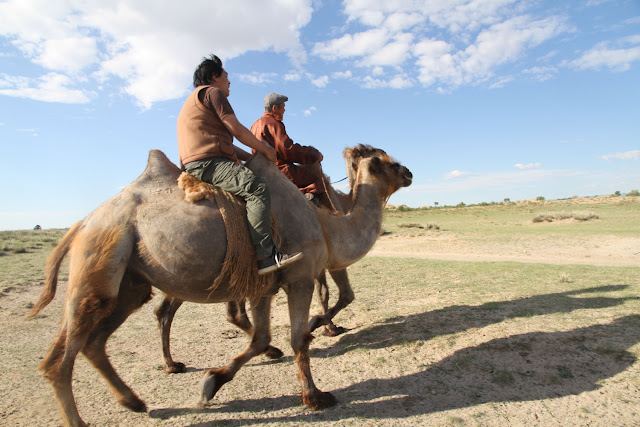 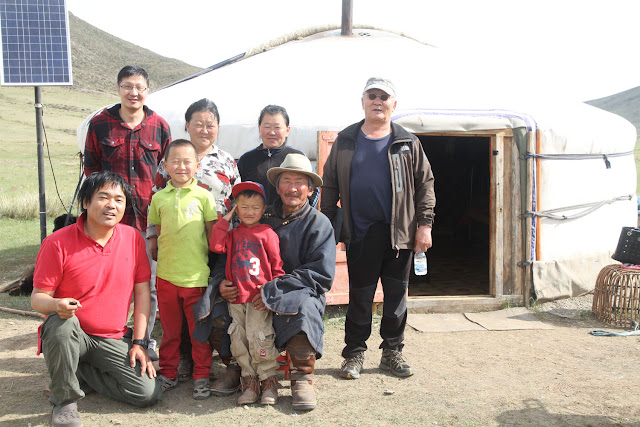